Our company has been selling industrial fans and blowers and installing equipment in Florida for over 50 years.

Over the past several years, we have been providing maintenance and repair for equipment that we have previously sold.

We have decided to offer this same service for ALL industrial fans and blowers regardless of the manufacturer.

Please call us to discuss your maintenance needs.

We look forward to working with you!

As a family owned and operated business, Ventilation Specialists, Inc. has been serving Florida, South and Central America including Caribbean industrial plants, OEM and engineering firms with ventilation equipment and systems since 1967. All of our sales personnel have been trained in all engineering aspects of plant and process ventilation. We represent over 80 years of experience.

We offer single source responsibility to ensure that projects are completed in a timely fashion with competitive costs through our direct factory representation of over twenty (20) industrial equipment companies.

Ventilation Specialists Inc. was originally incorporated in the State of Florida in March 1968 as W. K. Ousley, Inc. as a manufacturer’s representative organization to service the needs of industrial customers. The manufacturing companies that were represented at that time were a diverse mixture which included air compressors, metering pumps, dust collectors, electrostatic precipitators and fans and blowers.

As the company continued to grow, more industrial ventilation equipment lines were added to our representation.

During this growth period less and less emphasis was given to product lines that were not associated with industrial ventilation. By the early 1990’s, its founder William K. Ousley retired and his son Peter K. Ousley became president of the company. Father and son worked together for over 20 years servicing Florida industry.

With the change in leadership, the company explored where it’s greatest potential existed which was clearly industrial fans and blowers. All product line which were not industrial ventilation related were eliminated and a number of new companies were added that manufactured dust collectors, filters, scrubbers, louvers, dampers, acoustic silencers, heaters, expansion joints, coil, dehumidifiers, coolers, exhaust hoods, ductwork and multistage blowers.

Approximately 10 years ago we expanded our Florida sales coverage to include all of South and Central America including the Caribbean. This has considerably increased our overall business which now accounts for approximately 35% of our total sales.

In March 2018, we celebrated our 50th year in business. Ventilation Specialists Inc. has grown to become one of the largest family owned and operated industrial ventilation companies in the Southeast. Ventilation Specialists’ tradition of excellence now extends into its 3rd generation and we are proud of our long term relationships and our family-oriented philosophies.

We look forward to servicing our sales areas in the future and to continuing to work with both our repeat customers and with our potential new customers. 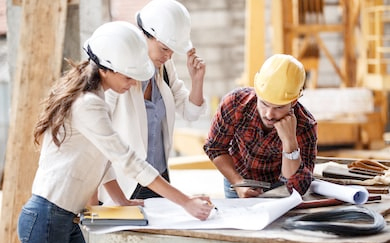 We have a need for contractors that are knowledgeable in the installation of heavy-duty industrial ventilation equipment in Florida. 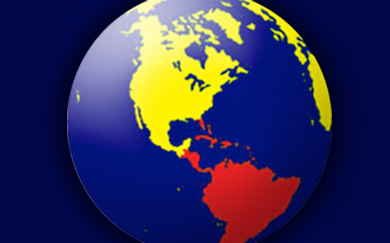 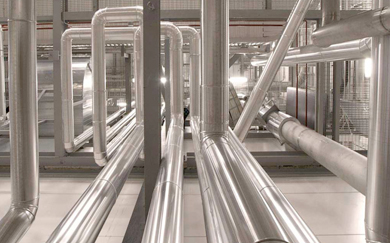 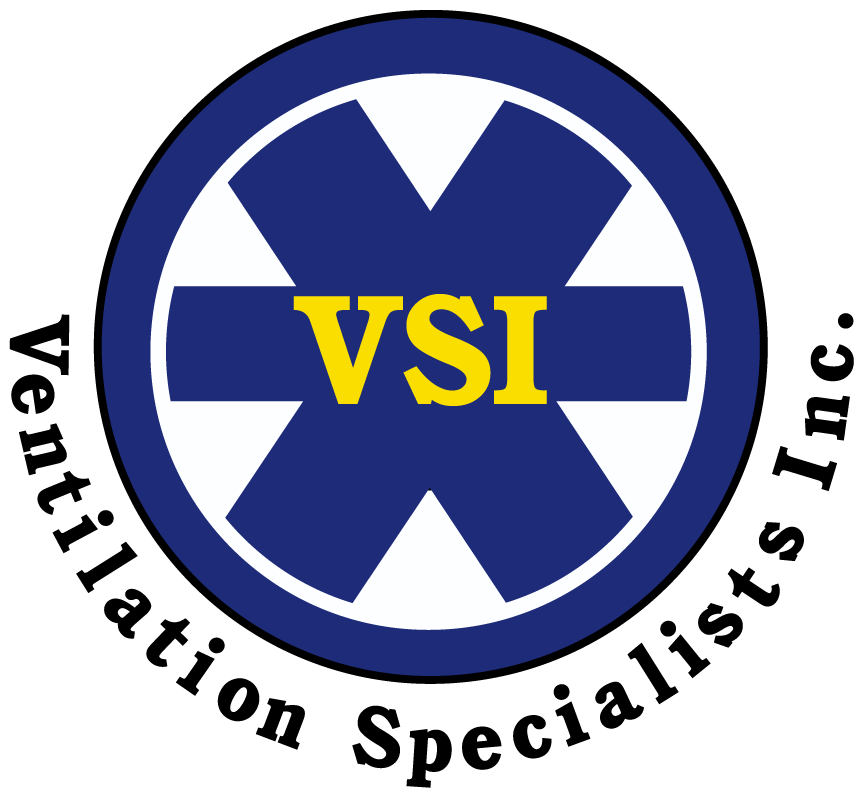 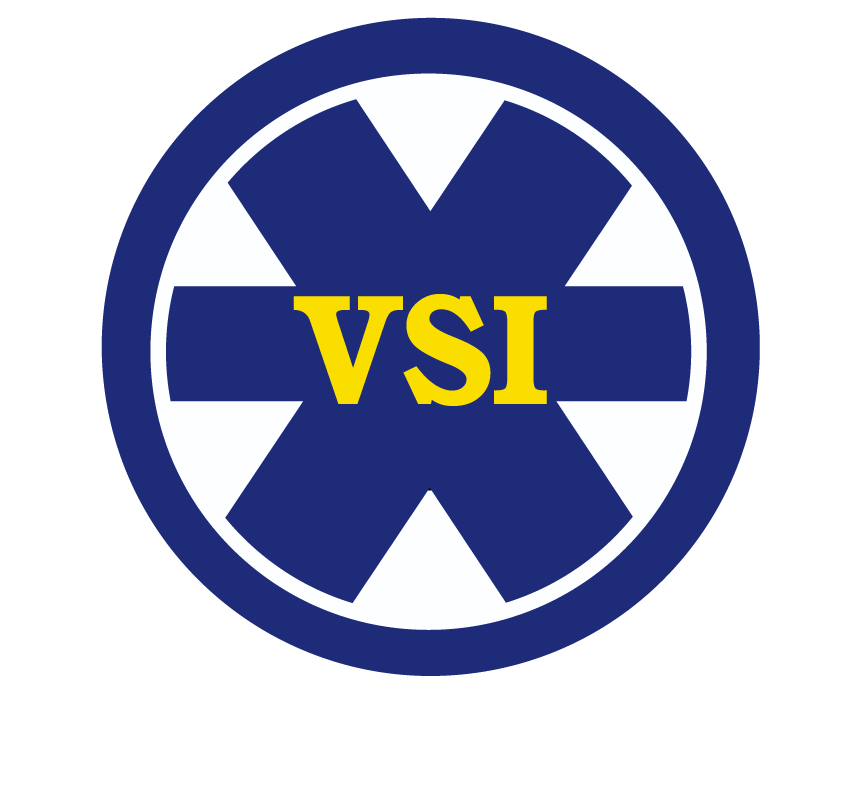 We are pleased to announce we are now serving Florida, Georgia and Latin America

You have Successfully Subscribed!